The General Insurance Association of Singapore is introducing a reward scheme that pays individuals up to $10,000 for reporting insurance fraud cases.

In the first move of its kind here, the General Insurance Association of Singapore (GIA) is introducing a reward scheme in yet another bid to stamp out insurance fraud. To be officially launched on Tuesday (5 March), the GIA Insurance Fraud Tip-off (Gift) scheme pays individuals up to $10,000 for reporting insurance fraud cases that lead to the successful prosecution and conviction of offenders. If there is more than one informant for a case, a panel of investigators will decide on the reward allocation to each informant. 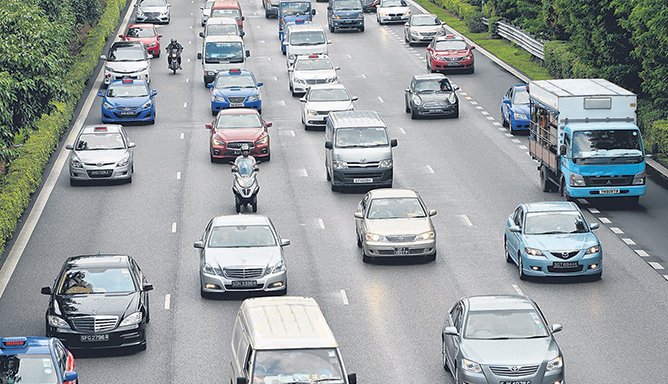 The most common insurance fraud cases in Singapore are from the motor, travel and personal accident insurance segments. Gift is part of GIA’s efforts to rope in insurers, regulators and members of the public ‘to collectively combat insurance fraud and mitigate claims cost inflation’.

Announcing the scheme on Friday (1 March), Mr. Chang Sucheng, GIA Insurance Fraud Committee convenor, said, “Insurance fraud costs the industry millions of dollars each year, and affects both insurers and consumers. We introduced this scheme to encourage members of the public to play a more proactive role in tackling this problem together so that insurance in Singapore remains accessible.”

Members of the public who have been approached to get involved in insurance fraud or are currently holding relevant evidence of others committing fraud should participate in the scheme, the GIA added. The recently announced Criminal Law Reform Bill criminalises dishonest or fraudulent intent to deceive a victim. 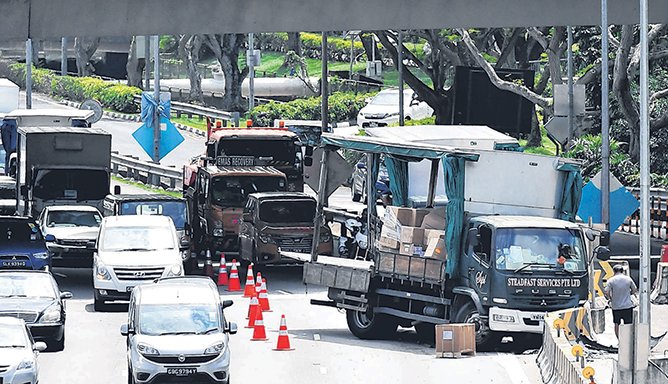 To qualify, individuals are required to provide documentary evidence

To qualify for the reward scheme, individuals are required to provide documentary evidence, such as detailed descriptions of how the fraud was conducted, electronic document trails, actual copies of forged or tampered documents, or any another physical evidence that can prove the suspected fraud. Reports are to be submitted online at https://gia.org.sg/consumers/contact.html.

Meanwhile, the GIA Fraud Management System, which employs data analytics and artificial intelligence to detect fraud cases in motor and travel insurance, has detected more than 9,000 suspicious claims since its inception in 2017. It is, however, not known how many perpetrators have been taken to task as a result.